When the Tyrrhenian Venus emerged from the waves of the sea, seven gemstones fell from her tiara, and turned into the seven islands of the Tuscan archipelago: Elba, Giglio, Capraia, Gorgona, Pianosa, Giannutri and Montecristo.

From this, the ancient legend of the birth of the Tuscan archipelago, to science, Giglio emerged around 4 to 5 million years ago. Already inhabited in the Stone Age, and subsequently used by the Etruscans, possibly as a military outpost, Giglio went through one of its most important period under Roman rule, when the island became a commercial junction of maritime trade between the various Provinces. The importance of the island is highlighted by the recovery of numerous Roman shipwrecks as well as the several mentions in the literature of the time (Julius Caesar "De Bello Civili I" - Pliny "Historia Naturalis" - Antonius Augustus "Itinerarium Maritimum" and Rutilio Numaziano). The town of Giglio Porto houses the rests of a patrician villa, constructed by the Domizi Enobarbi family.

During the XVI century, Giglio suffered many pirate raids at the hands of the Saracens - the most terrible being the one of Khair ad-Din, better known as Barbarossa. The last of these raids occurred on November 18th (see yearly commemoration) 1799 and was to be the only Gigliese victory thanks to the Saint Mamilian over the "Turks".

Since then the island saw a period of peace that favoured an economic recovery, boosted by an increased agricultural production, the exploitation of iron and hematite ores and by the renewed emphasis on stone quarries. Both mining and the extraction of granite were popular at the time of the Romans as testified by the many granite columns, from the Isola del Giglio, that can be found in many of Rome's churches and in various Italian basilicas. The closing down of the mines in 1962 triggered a new beginning for the island characterised by the current shift towards tourism.

On the island of Giglio you can still see today 3 coastal towers (Torri Costiere): on the east coast in Giglio Porto, the Torre del Saraceno and just north of the port, the Torre del Lazzaretto; on the west coast in the Campese bay the homonymous Torre del Campese. They were built at the behest of Cosimo I and after Ferdinando I de 'Medici in the second half of the sixteenth century to protect the population from frequent pirate raids, often Saracens, who razed the countries to the ground and deported the inhabitants…

In 2012, the island received prolonged international media attention, following the 13 January 2012 running aground of the cruise liner Costa Concordia, just off the island's shore. Most of the more than 4,200 passengers and crew were rescued but at 32 people died and 193 were injured. The ship removal work took until July 2014, when it was finally towed to Genoa for being dismantled. However, in 2017, the work continued in Giglio to clean the seabed…Find out more »

Giglio means "lily" in Italian, and though the name would appear consistent with the insignia of Medici Florence, it derives from Aegilium, "Goat Island", a Latin transliteration of the Greek word for "little goat". 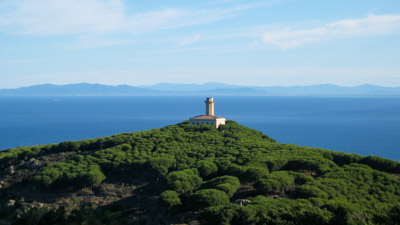 In 1865 the ancient lighthouse was erected as the main lighthouse of the whole Giglio Island. However, as it was very often wrapped in clouds it was never used. Today it is a private property. 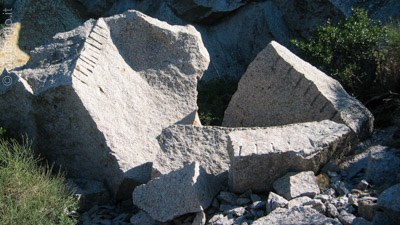 On the eastern coast of the island, between Arenella and the Punta Torricello, there are many granite quarries, where already the Romans were mining the precious granite...… 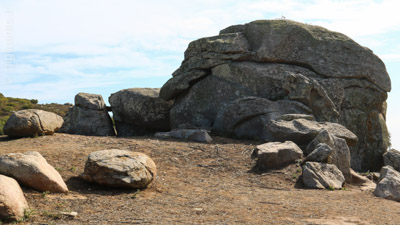 A little south of Giglio Castello, at the locality Le Porte you can visit the megalithic site La Cote Ciombella . It is a complex with archaic rocks, where you can find domes of various sizes… 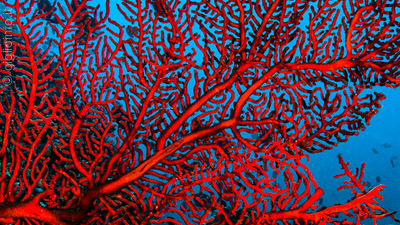 In the Gulf of Campese there was a large presence of corals of intense red color that grew on the shallows of the bay. The boundless exploitation of these corals by so-called coral ships (navigli corallini), especially from the Kingdom of Naples, forced the construction of a defensive tower, the Torre di Campese, which is today the symobol of the village… 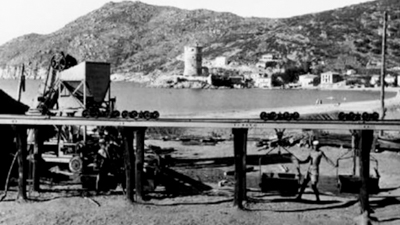 The mines of the Franco promontory were already used in antiquity, but only in the last century, between 1938-1962, the pyrite mines became an important economic source of income for the island as around 300 miners and workers were employed. In 1976, the buildings were completely demolished and made place for the apartments La Marina del Giglio…